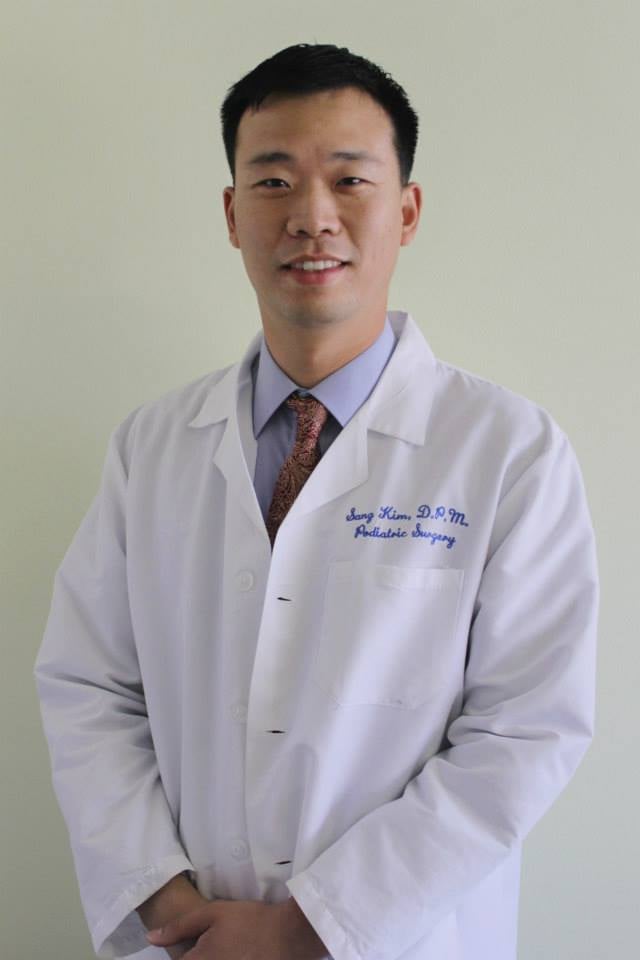 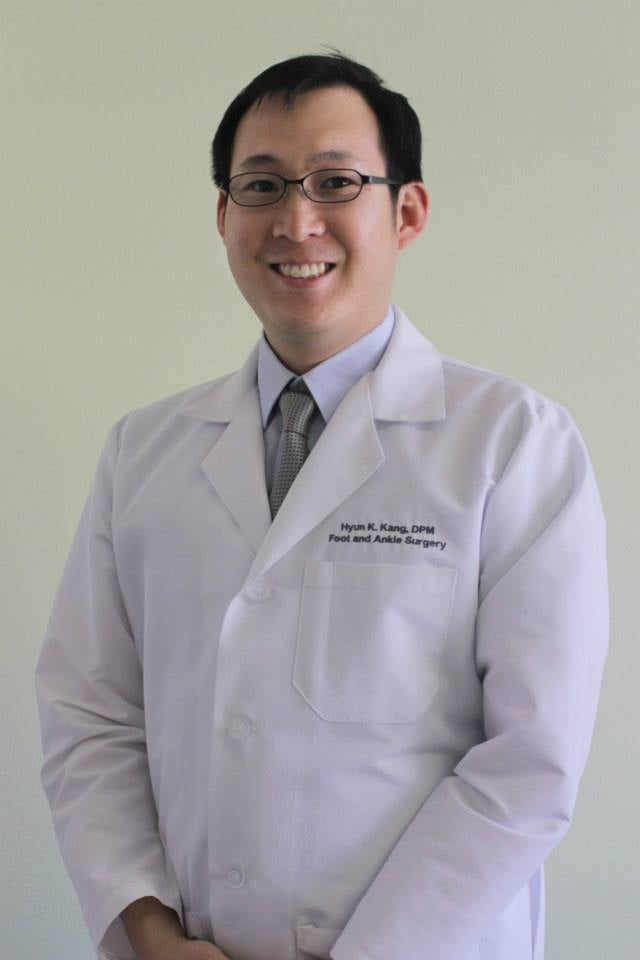 Dr. Hyun Kang is an enthusiastic, Korean-speaking podiatrist well-trained in forefoot and rearfoot trauma. He is confident of providing exceptional foot and ankle care in both clinical and surgical settings. Dr. Kang takes great pride in his work and will put in the time and energy to make sure the treatment is a success. His great bedside manner will put to ease any patient and he is known for having excellent patient relationships. When not seeing patients, Dr. Kang loves spending time with his family and playing sports.

The University of California, Irvine [2003]
Deans of Honor

The University of California, Irvine
Drosophila Research and Develop for Anti-Aging Drug [2005-2006]